Your Pie to open in North Augusta 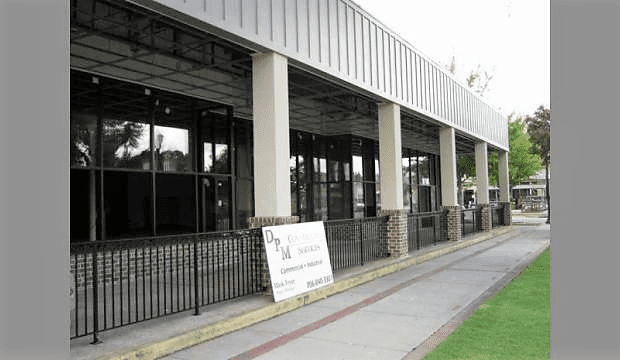 Your Pie to open in North Augusta

Your Pie, a fast-casual pizza chain, will open by the end of March in the old Ming Yat building at 434 Georgia Ave. in North Augusta, according to a news release from the company.

The chain is also hiring up to 40 full- and part-time workers. The franchisee aims to develop the Augusta-area market with multiple locations, according to the release.

The 2,400-square foot North Augusta location will have seating for 55 customers in the inside dining room and 16 on the outside covered patio. The dining area will include six 55-inch HD televisions and free Wi-Fi for customers. It will be open from 10 a.m. to 11 p.m. every day.

Chinese restaurant Ming Yat was located at the site for 35 years, and it was a Colonial/Big Star grocery before that. The 16,000-square-foot building has been under redevelopment by Chris Garrison, who envisions it as a centerpiece of downtown North Augusta retail, with perhaps as many as a half-dozen businesses, including at least two restaurants – something the city’s leaders and residents have clamored for as a means to revive downtown.

Your Pie has restaurants in Athens, Atlanta, Statesboro, Greenville and Clemson, S.C., among others. It plans to open more restaurants in the Augusta area, but no location announcements have been made.